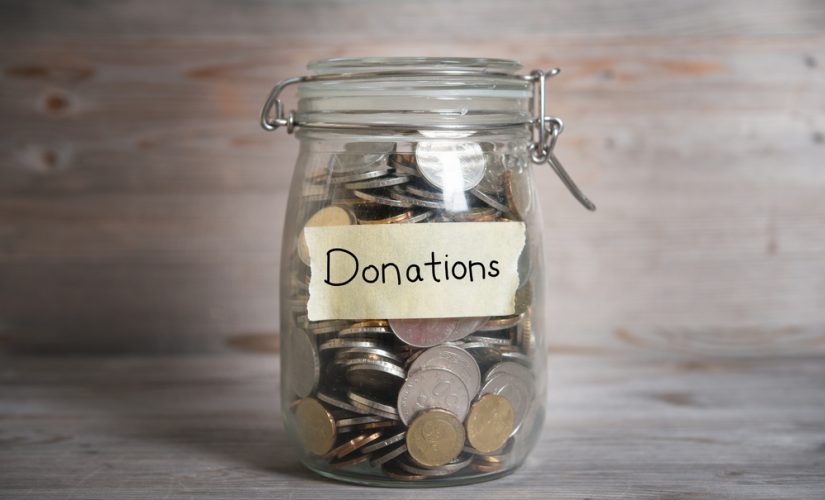 We have made a number of donations for February 2019 as follows:

Jonathan Fagan, MD of Ten-Percent.co.uk Limited and a trustee of the Ten Percent Foundation said “its been a pleasure to support a number of charities for a period of years, but the trustees feel its now time to move onto new projects. We have been able to contribute to specific projects for charities with our 5 year commitment plan. We hope we encourage other companies, preferably bigger than ourselves, to undertake similar commitments to donate profits to charity.” http://www.tenpercentfoundation.org 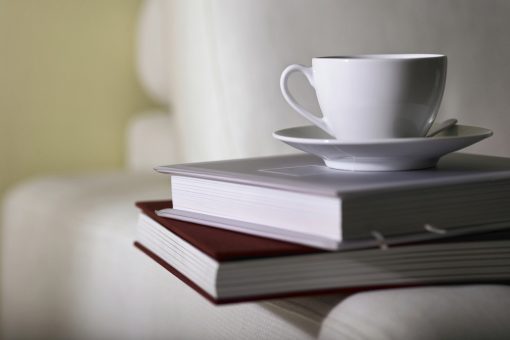 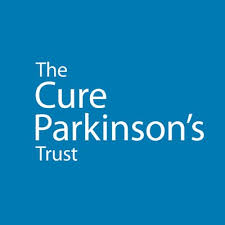